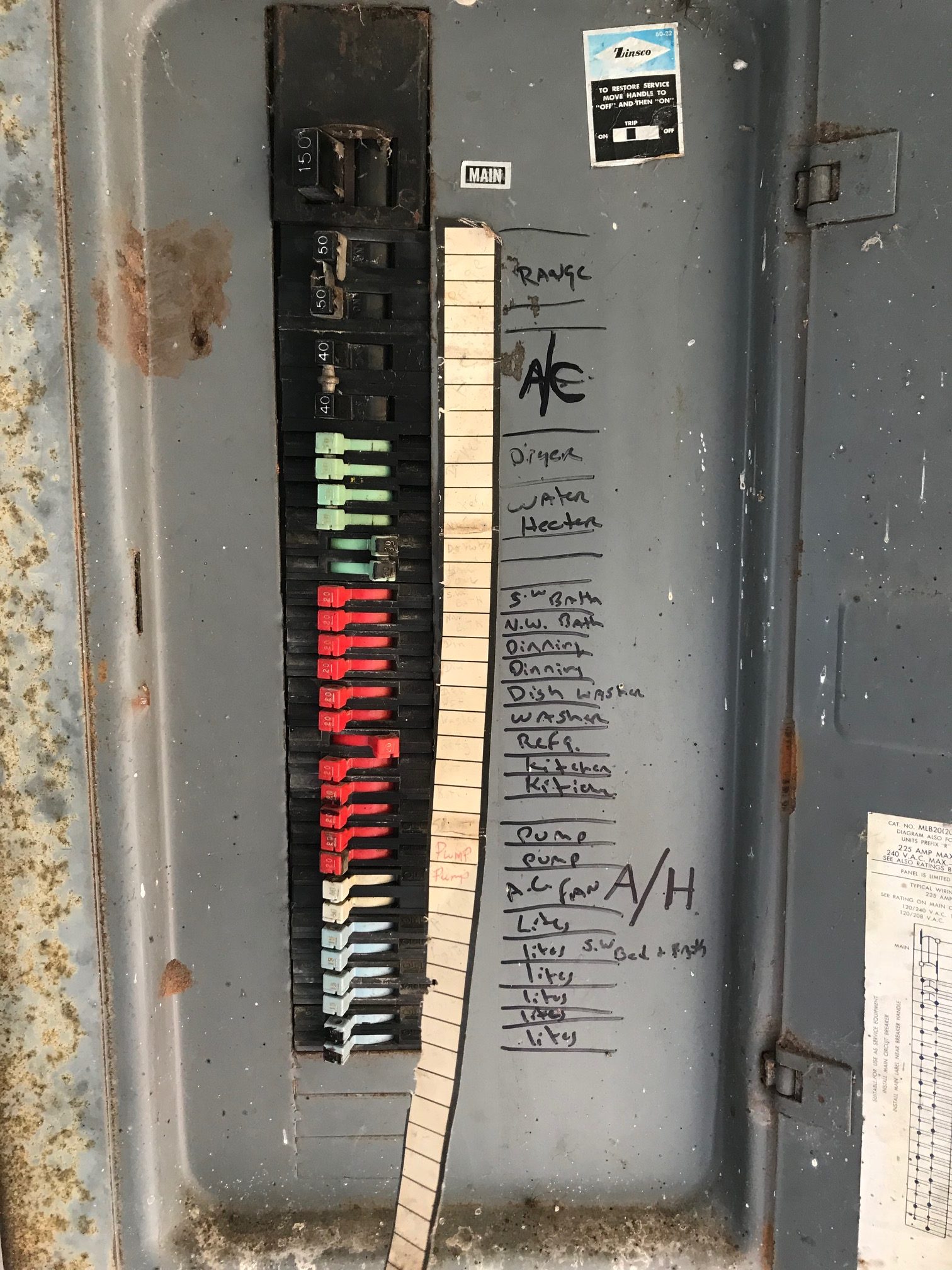 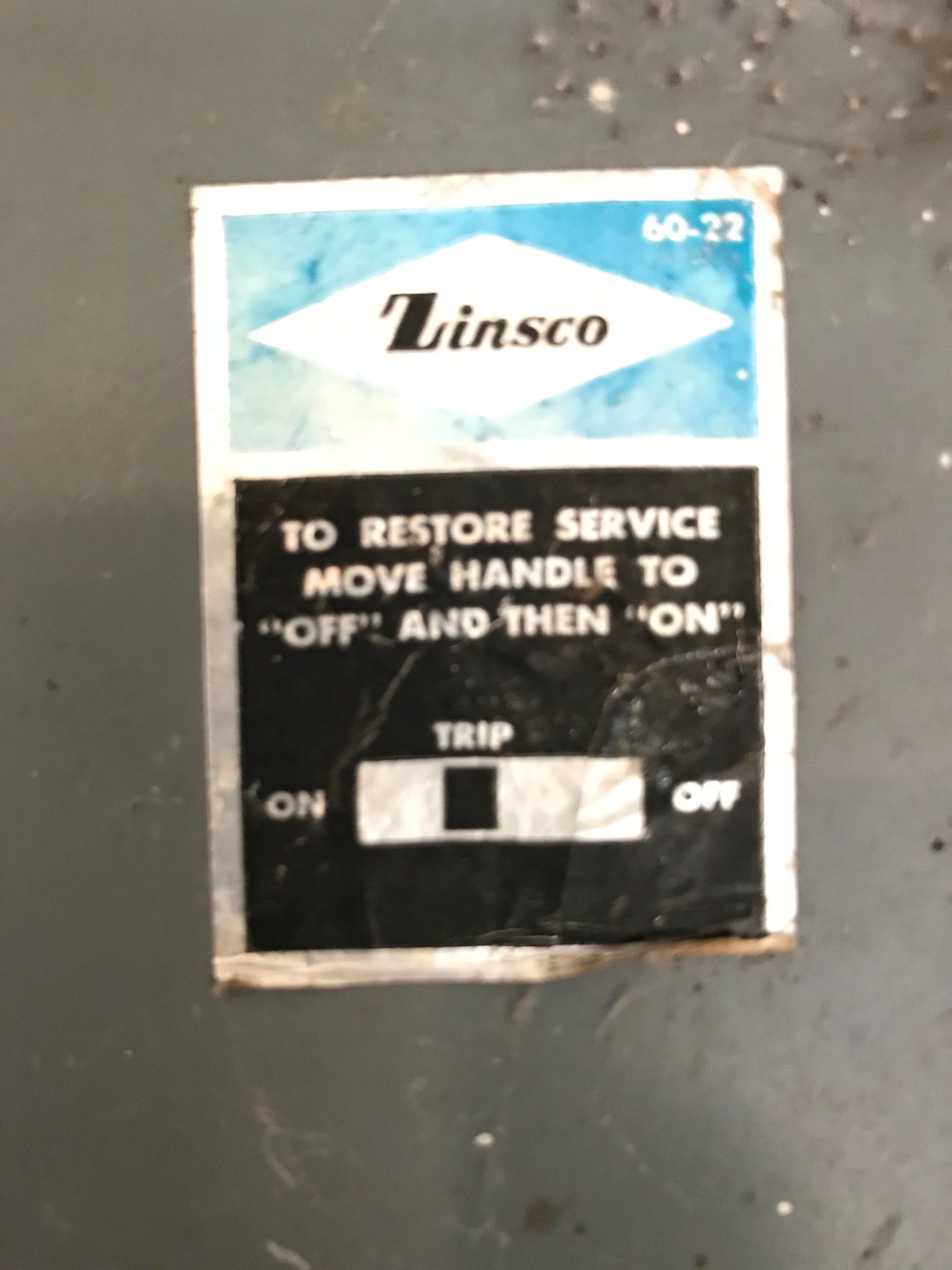 Zinsco and/or Zinsco-Sylvania is a brand of electrical panel that was commonly installed in the United States until the mid-1970’s. Production was halted when it was discovered that design flaws caused failures and an increased risk in fires and electrocution. As is typical, stocks of panels already in distributors warehouse continued to be installed until supplies were depleted. Zinsco panels can be identified by their name and diamond shaped logo as well as the color-coded breaker toggle levers. These panels utilize aluminum bus bars, to distribute power to the breakers, which forms an oxide layer due to contact with the atmosphere which acts as an insulator rather than a conductor. This oxide layer can create poor connections between the bus bar and breakers which can cause arcing between the two and ultimately lead to the breaker melting to the buss bar. A similar scenario has also been observed to occur within the breakers causing the contacts to fuse together resulting in overheating and melting of the breakers. These breakers have been found to not trip properly and continue to supply power to downstream circuits even when they appear to be off. The best course of action if your home has this brand of electrical service equipment is replacement. In Florida, the presence of this type of electric service panel may limit the available options for homeowner’s insurance until it has been replaced by a licensed electrical contractor. If you are uncertain or concerned about the condition of your home’s electrical system, contact us today to schedule your home inspection.