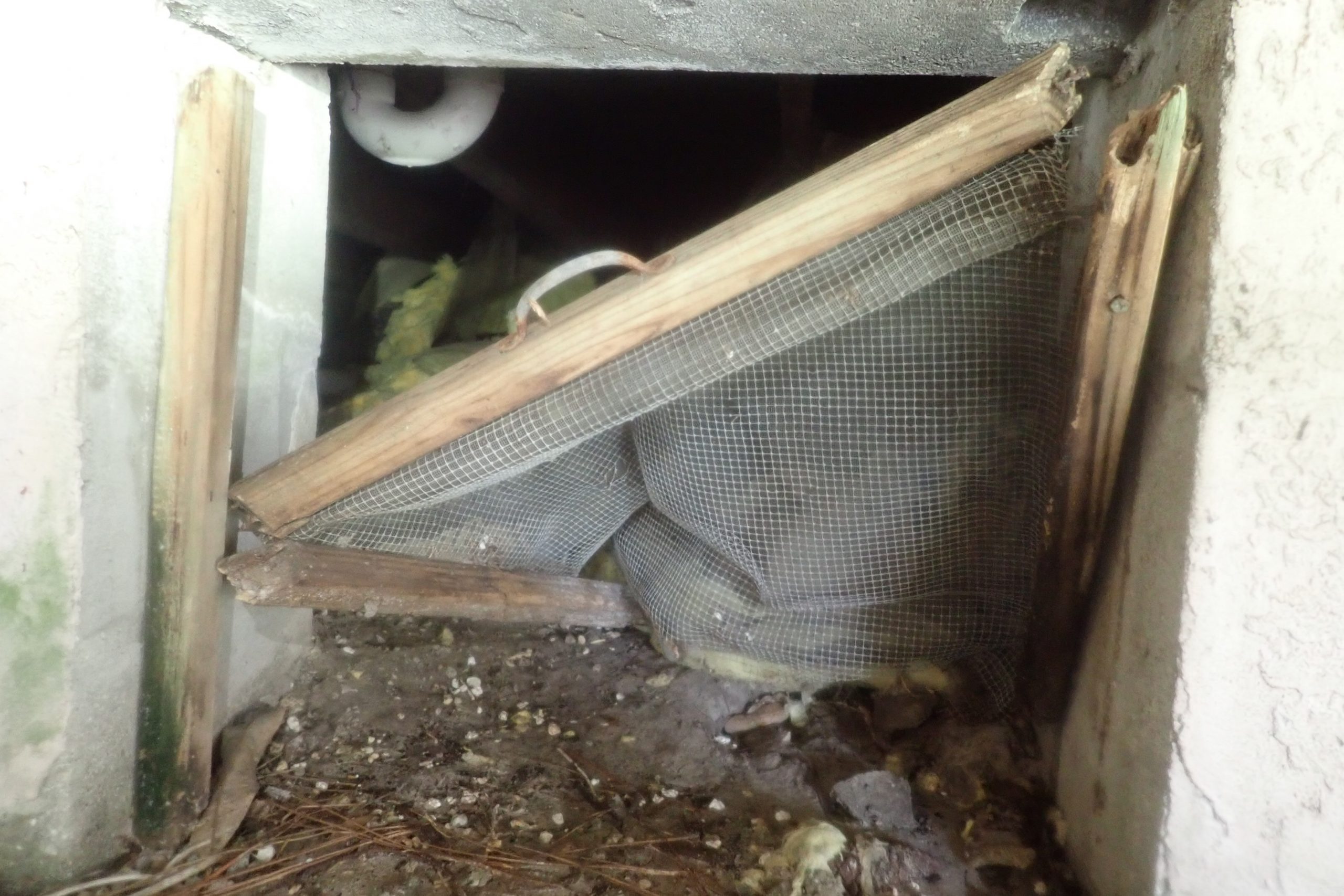 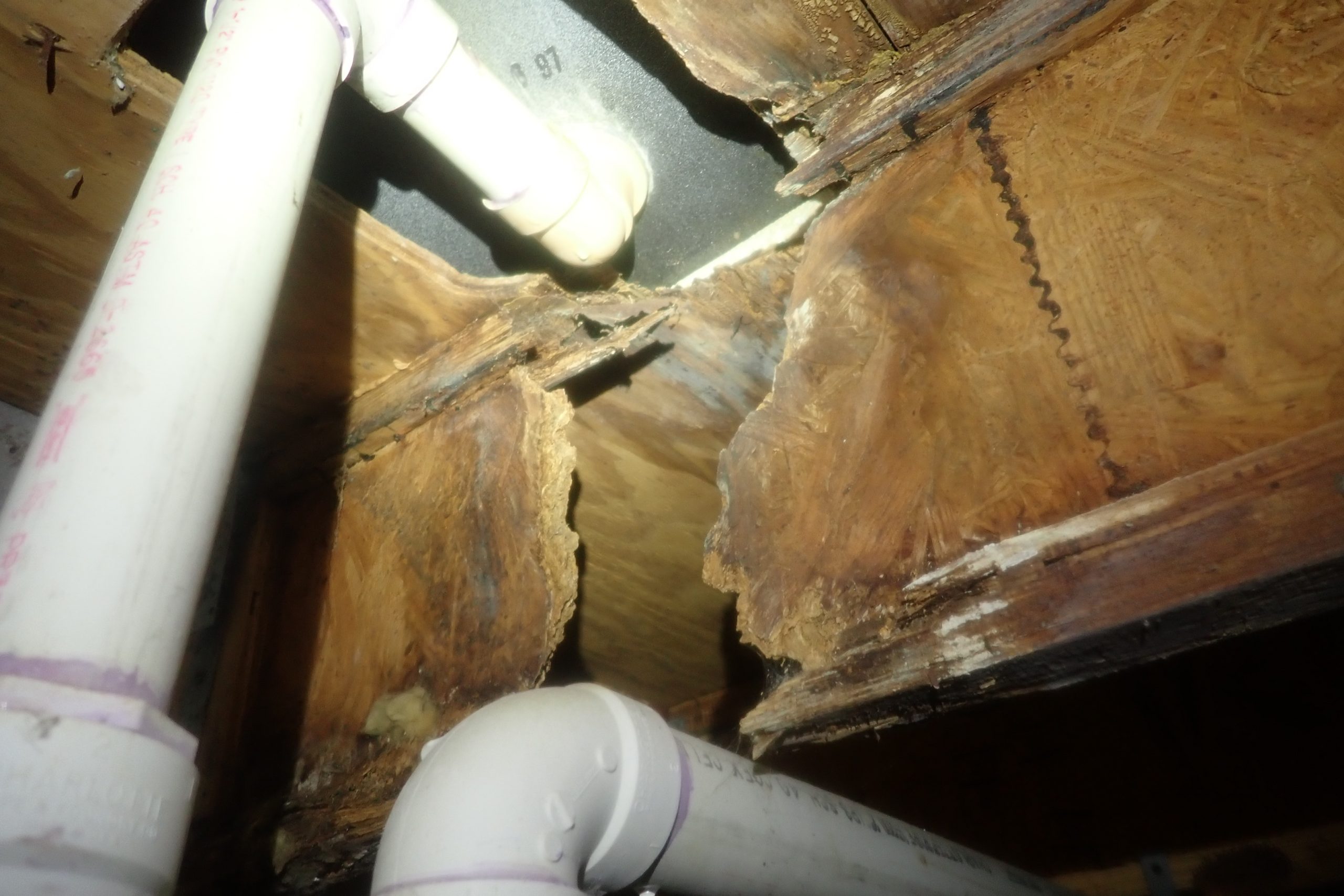 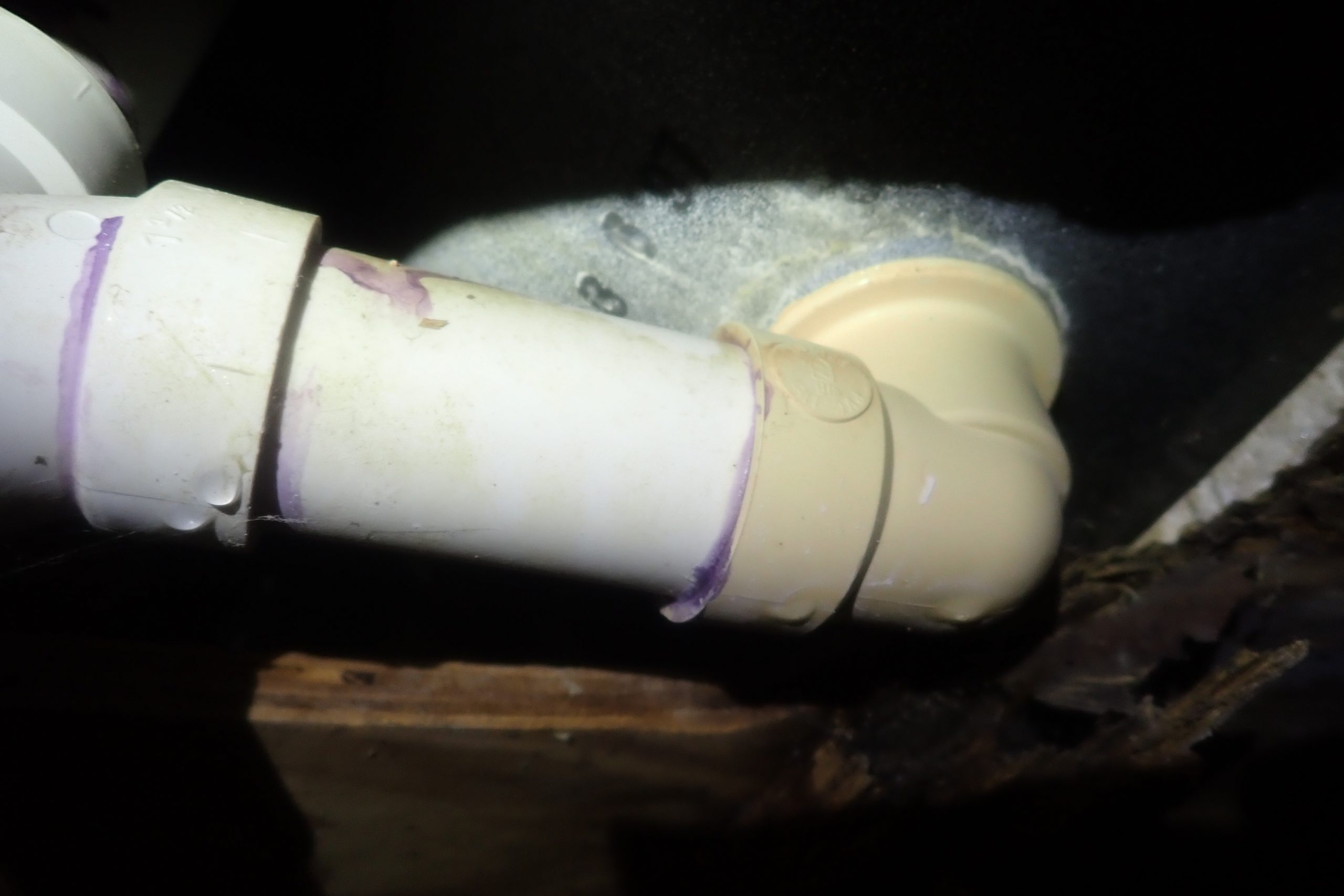 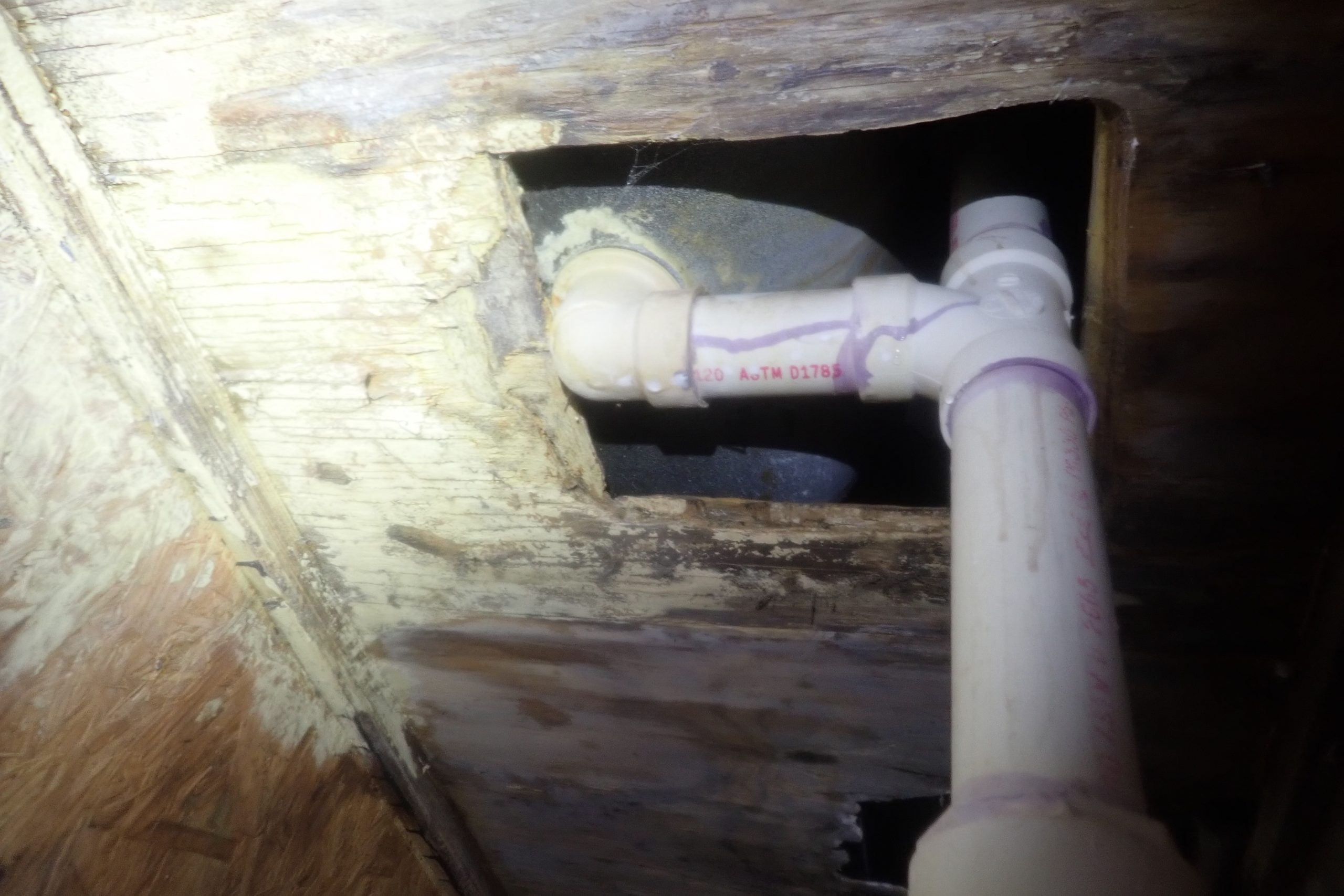 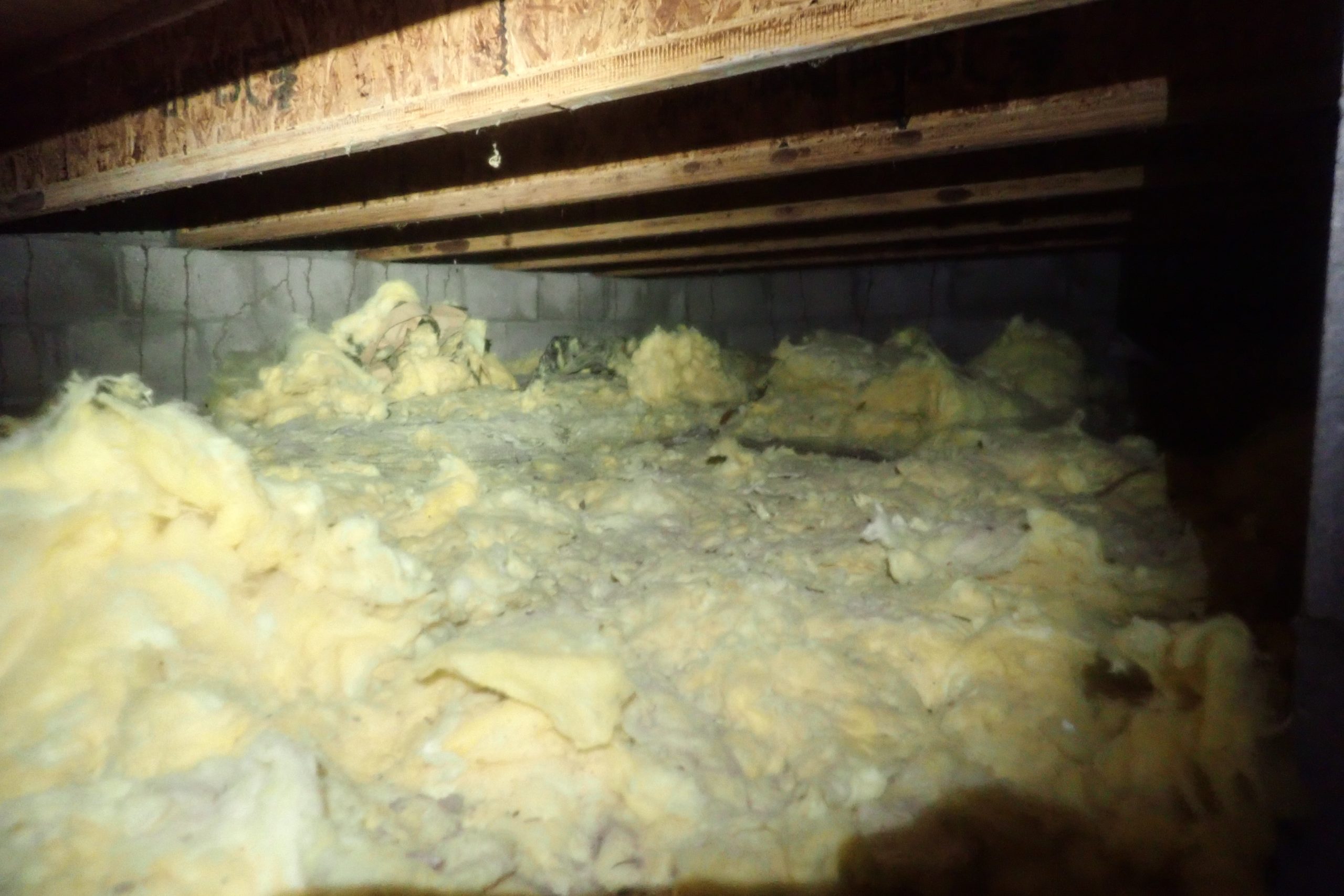 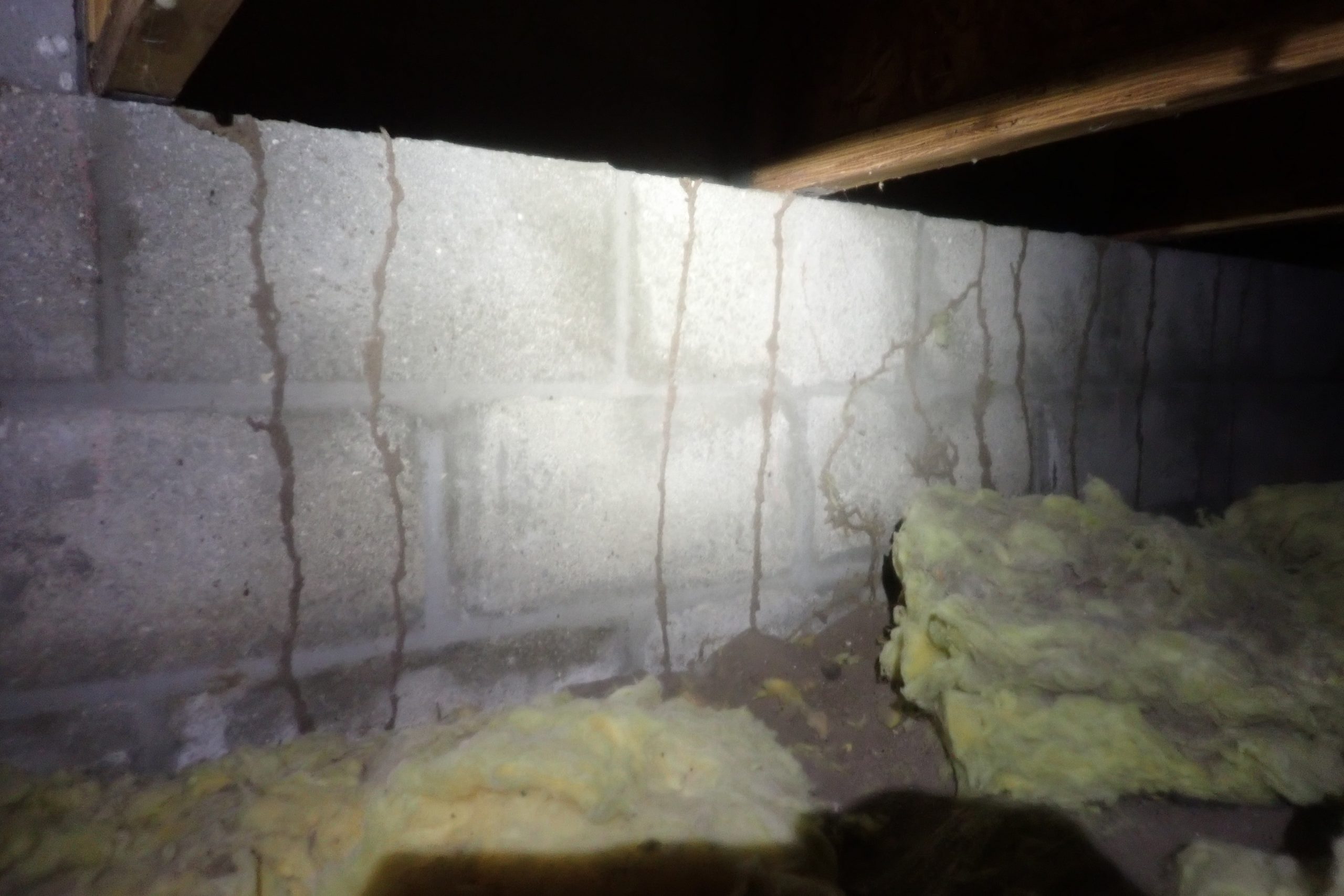 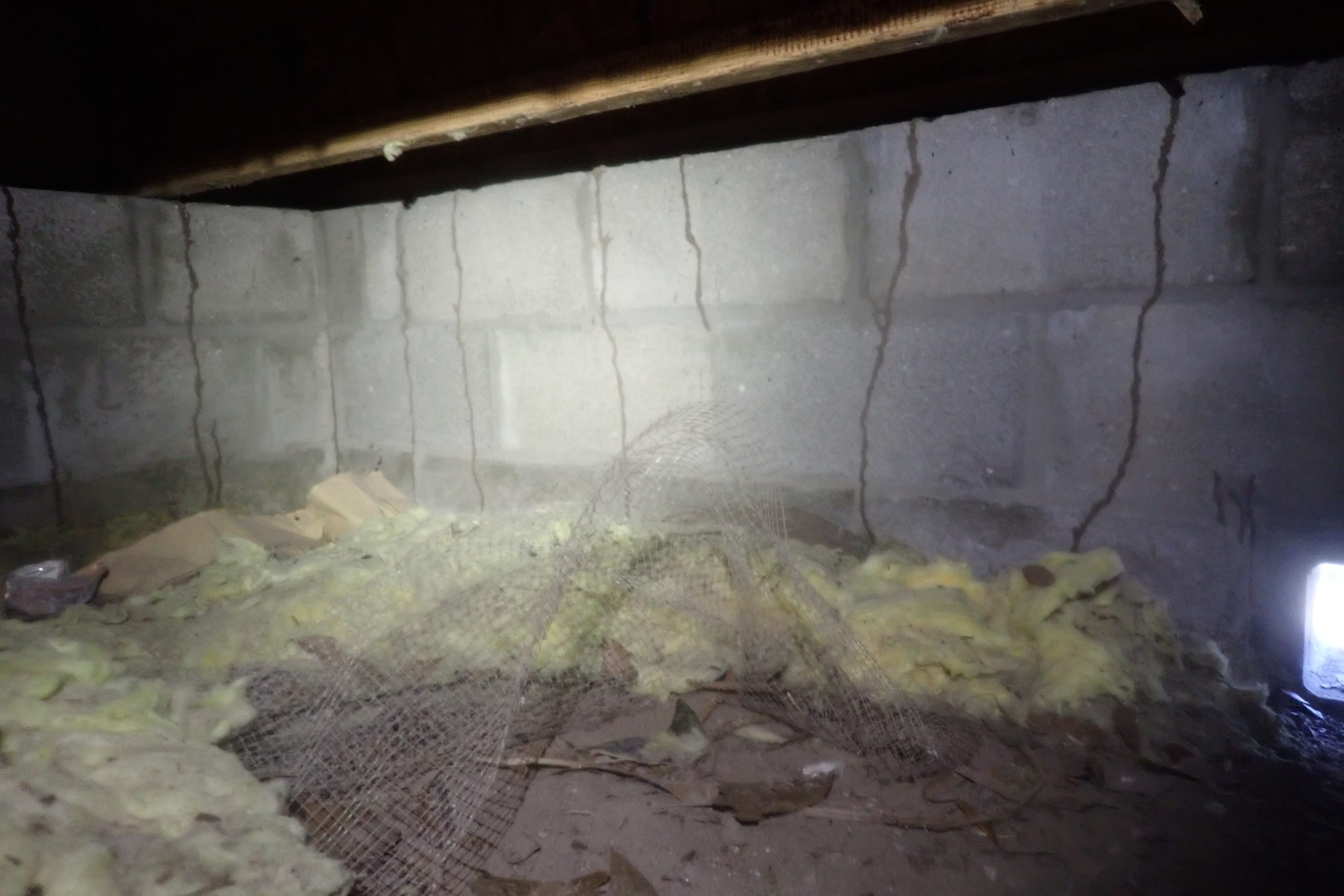 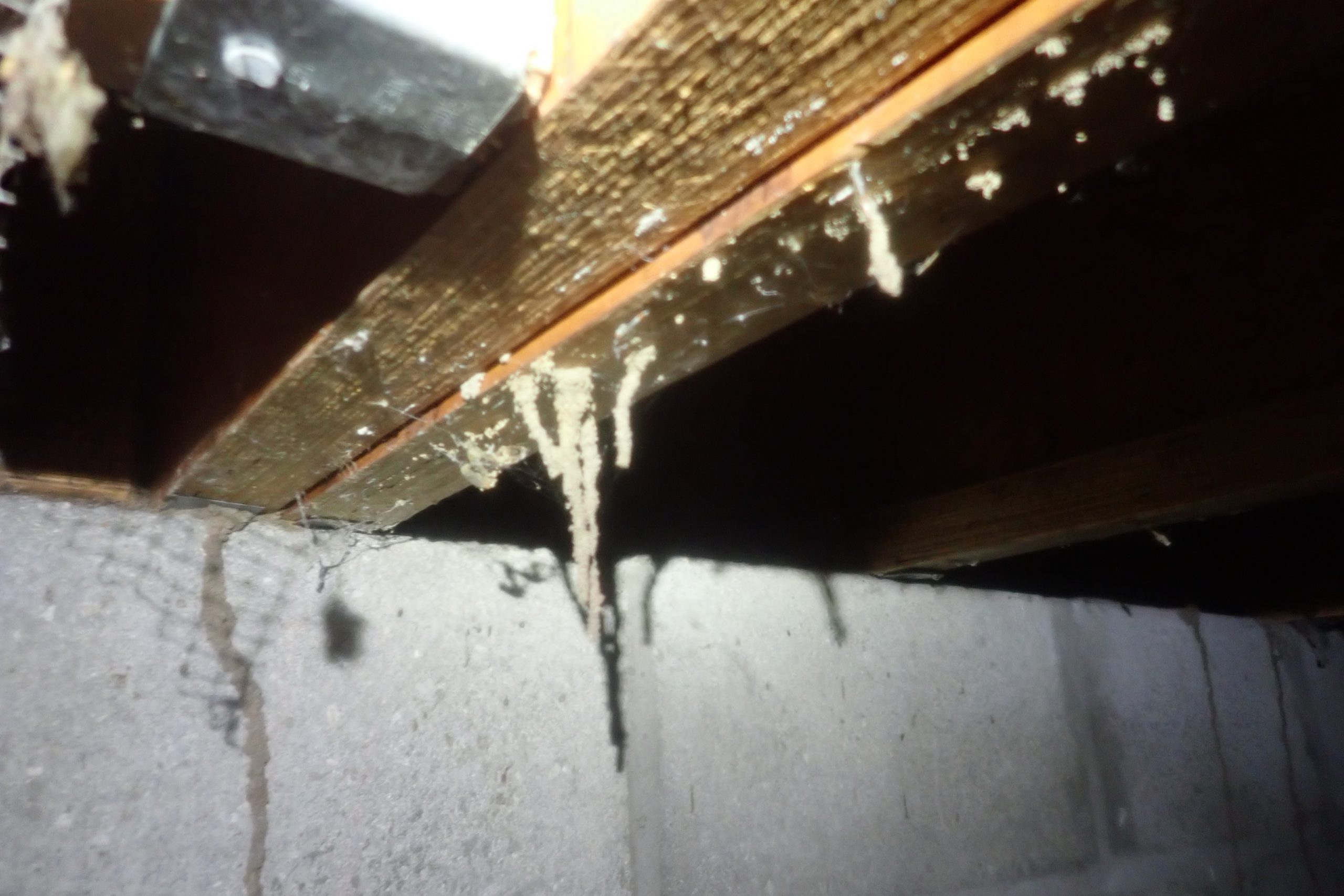 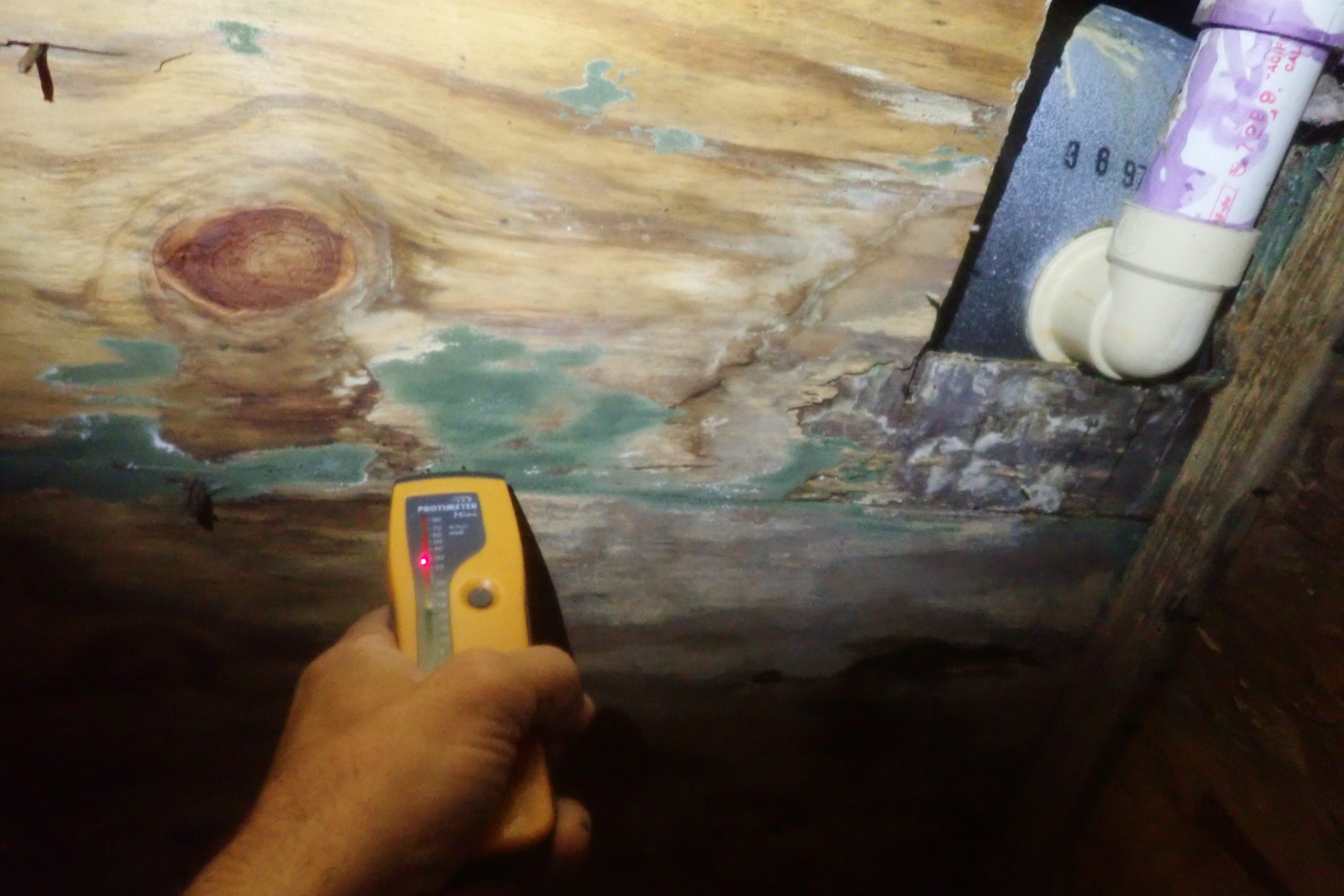 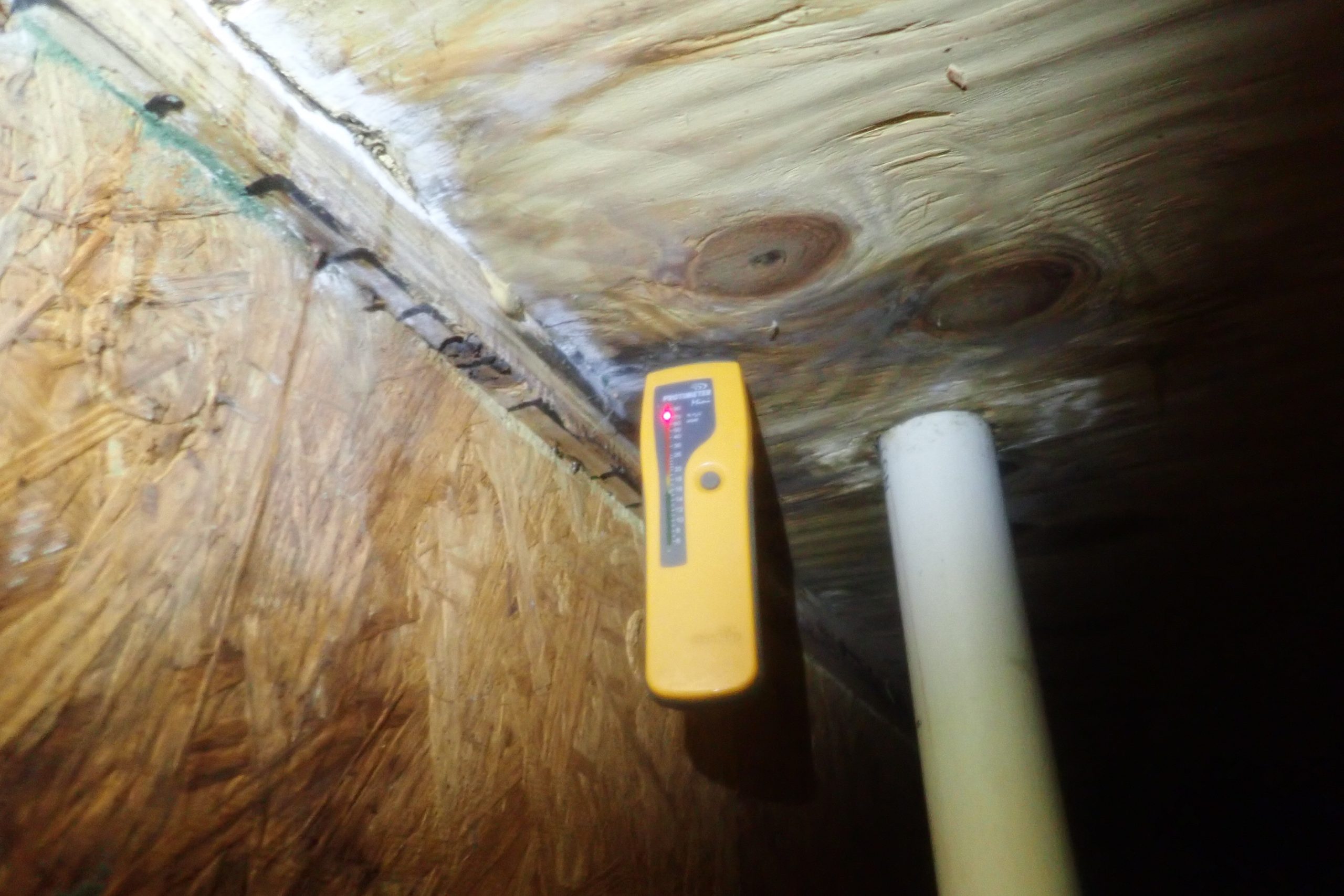 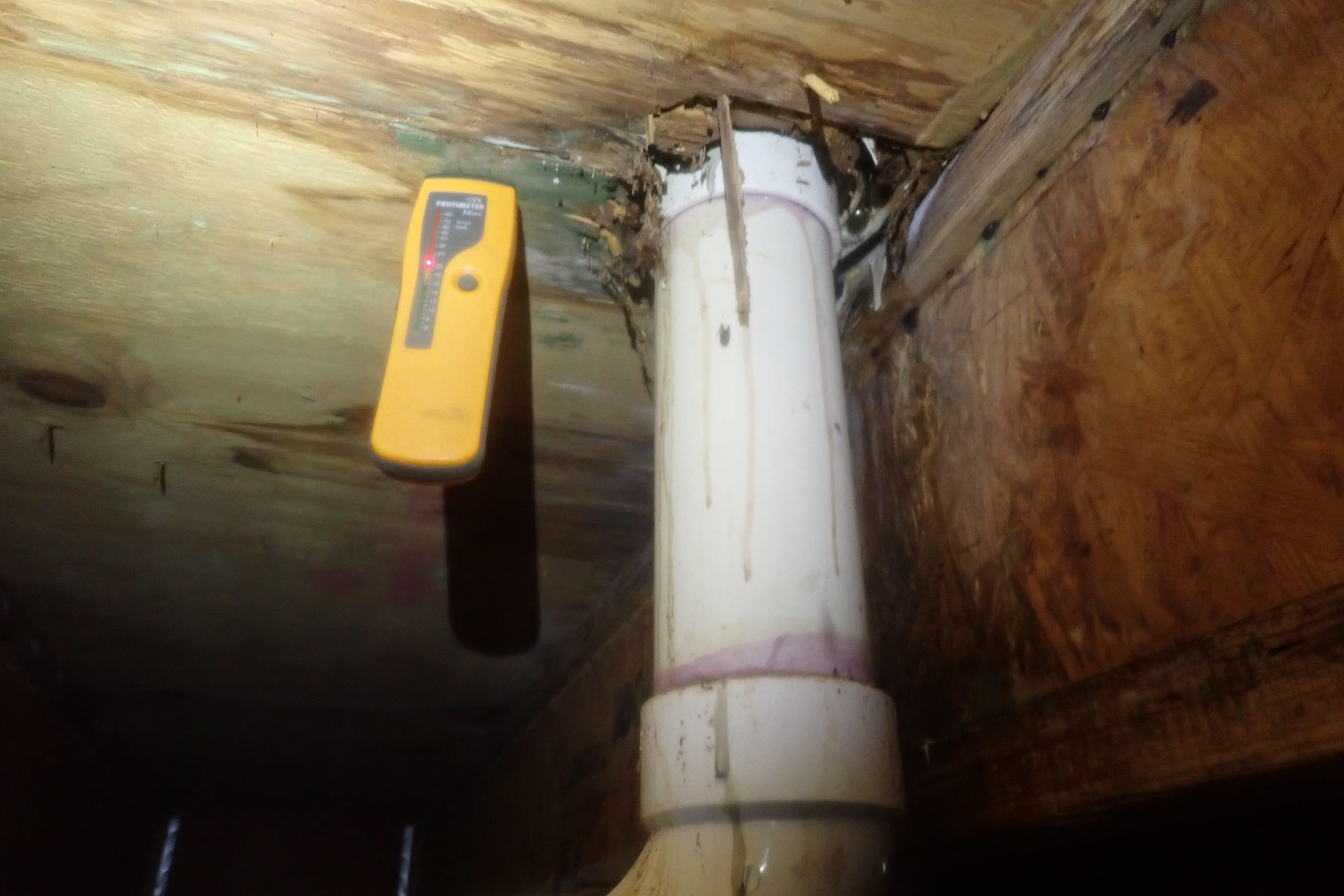 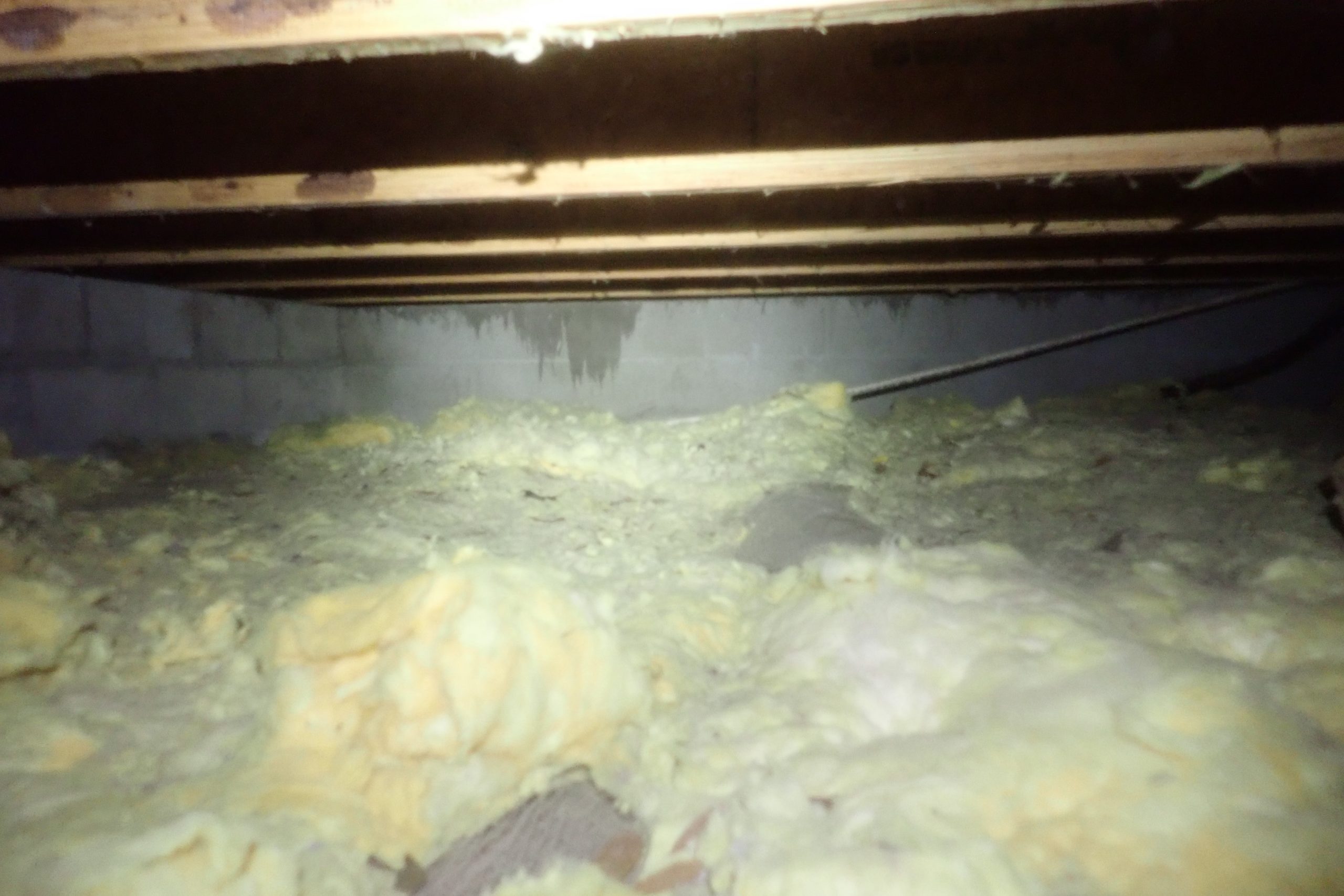 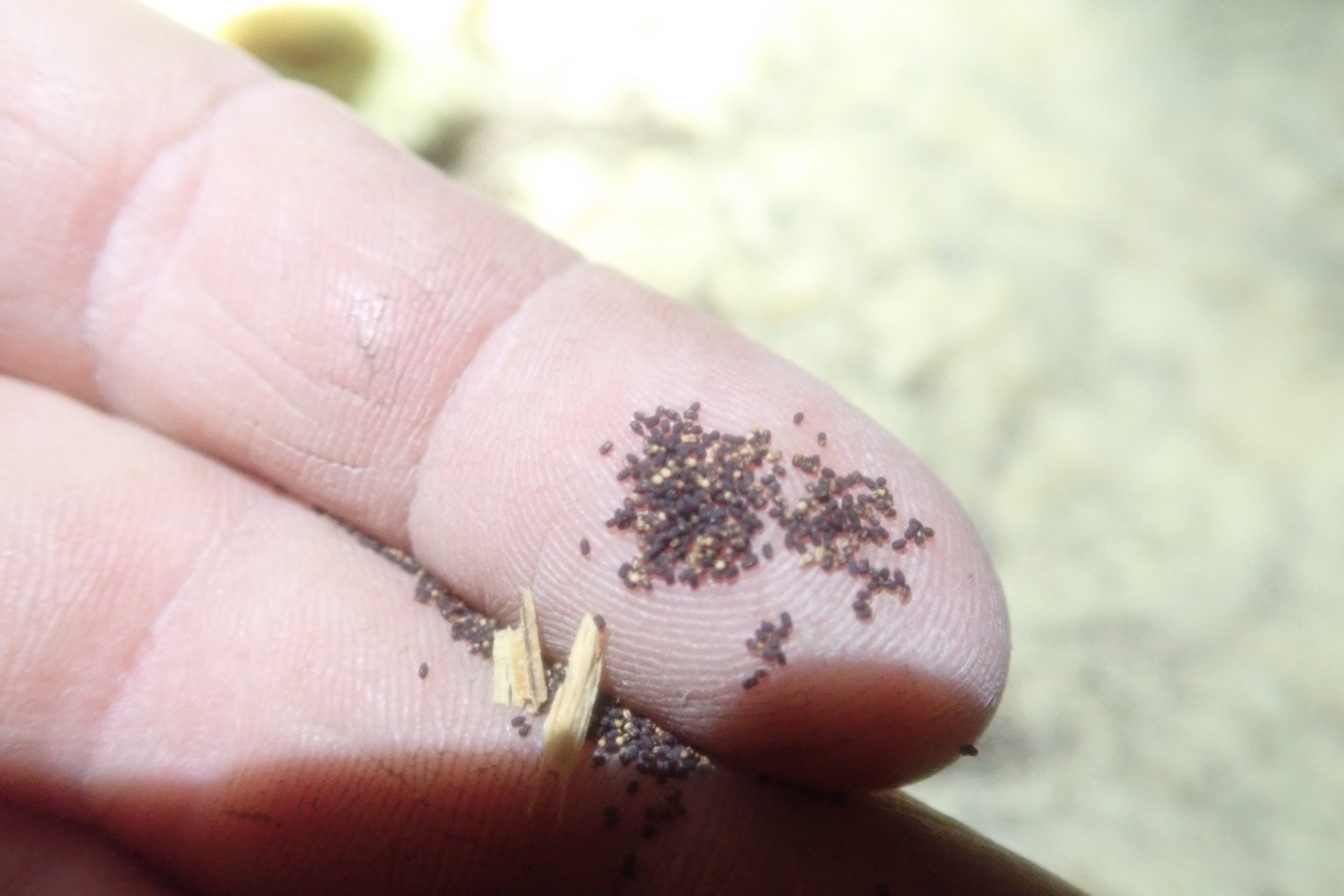 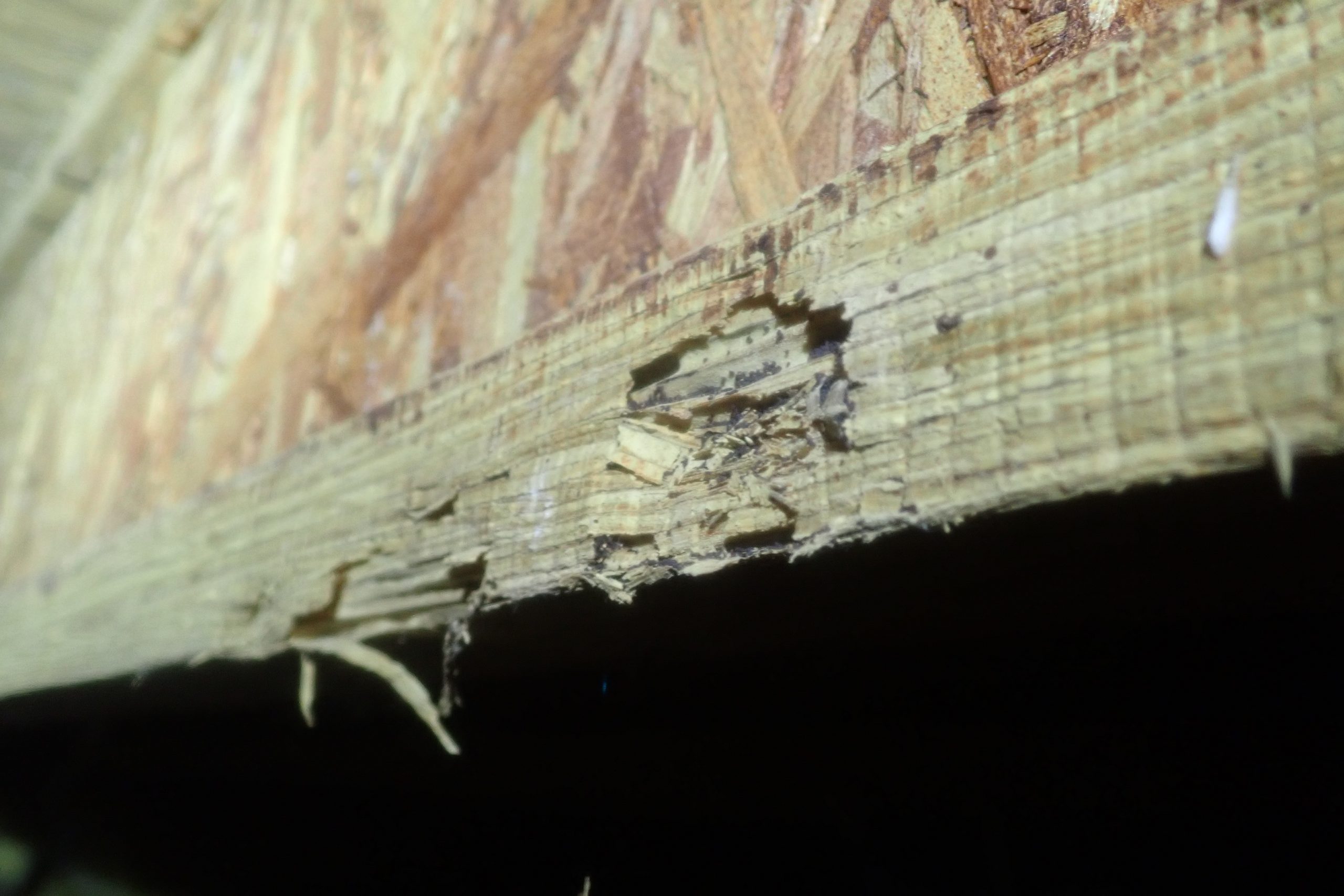 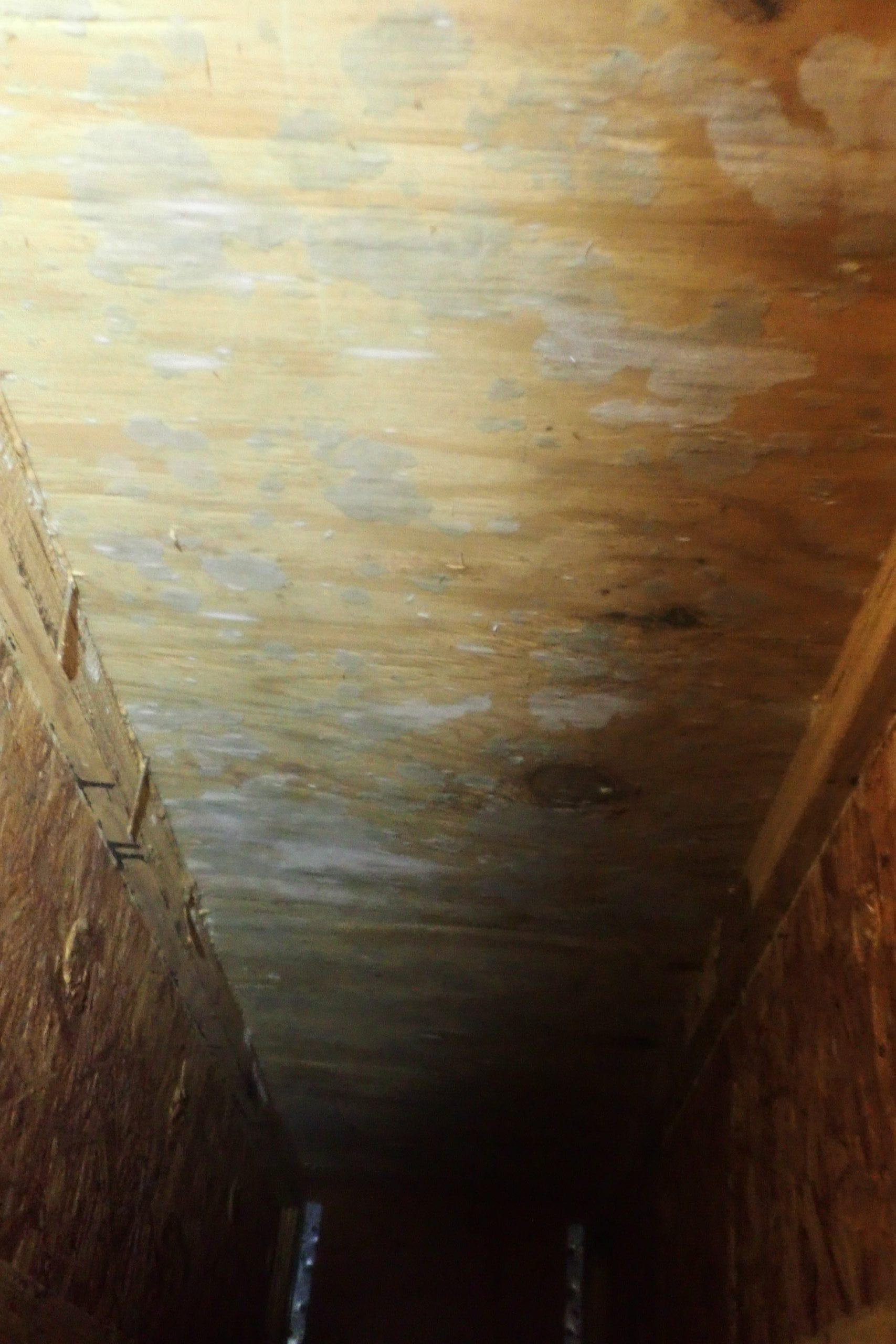 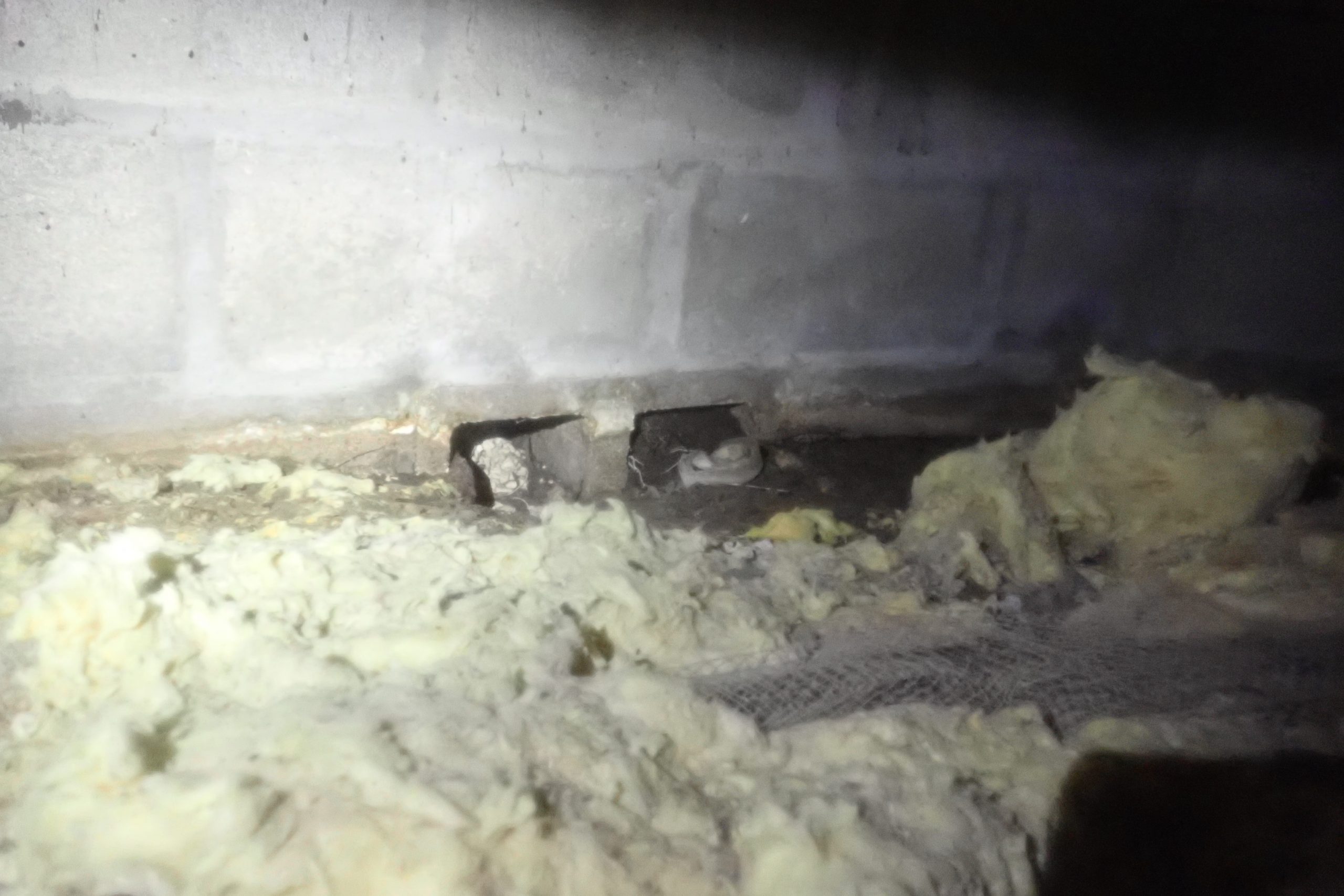 Despite licensing and state and association standards of practice, not all home inspections and home inspectors are created equal. There is a large amount of variation in the knowledge and background of inspectors, what is inspected during the inspection, and how that information is reported. Many home inspectors do come from construction or trade backgrounds, but many do not, and while it is not absolutely necessary, the knowledge gained while working in a related trade is that much more beneficial to the inspector and their clients. Most association and state Standards of Practice exclude inspection of certain systems and components, but some inspectors will still test and offer comments on these items as a curtesy. Some Inspectors will go the extra mile to provide a detailed and quality service while others just provide the minimum. Reports range from checklists that provide little detail about an issue, maybe a vague description of the location and minimal or no pictures, while others provide comprehensive reports with pictures and details of almost every issue and location. A great way of knowing what you can expect from your home inspector is to ask them for a Sample Report. There is not necessarily a right or wrong way to inspect and report because client needs vary just as much. Some people are ok with just the basics, and some want all the details. Purchasing a property is the largest investment most people ever make and not only is the inspection and report an opportunity for the buyer to learn about the condition of their potential investment, but it is also a powerful negotiating tool. A detailed report full of pictures helps ensure that the report is read and understood by all parties and it makes it harder to argue the existence of a problem as well as it making it easier for contractors to offer estimates and find the areas to repair.

The following incident, in the Sarasota/Bradenton area, left a buyer/now homeowner with tens of thousands of dollars in repairs. As a little bit of background to this story, we previously provided a home inspection to a buyer that was working directly with the seller who was also the listing agent. The property was a 1920’s home that had been poorly flipped. After only inspecting the roof, exterior and the detached garage, significant and substantial defects were observed, and the buyer made the decision to not proceed with completing the inspection or the purchase of this property. The buyer was very pleased with the services we provided and said they would be using us on their next inspection.

Several months later we received a call from the buyer, and they explained that they had purchased a home (built in the late 1990’s, masonry block home on a crawlspace) and have been living in it for three weeks now. The buyer decided to hire a realtor for this purchase, and the agent told the buyer that they had “their guy” that they always use for home inspections, and that the buyer should only use him. Everything moved forward, the buyer closed on the property and moved in. The first night in the home the buyer went to wash a load of laundry and the house almost burned down as the laundry room and hallway started filling with smoke! A repair person came to the property and got into the attic and it was blatantly obvious that the dryer vent had been disconnected in the attic, lint was everywhere and the vent pipe was blocked with lint resulting in a huge fire hazard that was not reported in the inspection report. Several days later the buyer awoke around midnight to half of the home flooded with an inch of water. It turns out that a pipe in the wall at the master shower had separated and caused the leak, the byer dried up the water and had the pipe repaired. To be fair to the inspector this issue may have been difficult to identify with a visual inspection if it was not actively leaking at the time of the inspection. They buyer then decided to have pest company come out to get the home on a maintenance plan and while the pest inspector was in the attic he noticed that there was a large amount of pine needles, pine cones and pine tree bark in the attic below an area of roof sheathing that appeared to have been replaced indicating that a tree may have fallen on the roof.

The buyer was very upset and extremely concerned about what else may have been missed during the inspection, so she wanted us to come out and reinspect the property for her peace of mind. We completed the inspection of the home’s interior, not including the crawlspace which we save for the end. The previous inspector included one picture from the crawlspace that showed the floor system insulation had partially fallen and the comment in the report that “insulation had fallen” which implies that they inspected the crawlspace as there were no disclaimers indicating otherwise. We proceeded with our crawlspace inspection and immediately, right at the entrance to the crawlspace directly above where the previous inspector had taken his insulation picture, there was an actively leaking bathtub drain that had rotted completely though the engineered floor joist. As we continued inspecting the crawlspace it was apparent that almost all the floor system insulation had fallen to the ground and needed to be replaced as well as the fact that there was no moisture/vapor barrier installed. It turned out that every bathtub and toilet was and had been leaking and resulted in subfloor damage. One of the issues we had discovered inside was that the bathtubs were severely corroded and rusted through in areas, and this was even more apparent from the crawlspace and the bathtubs may need to be replaced. We also discovered extensive evidence of wood destroying organism activity consisting of mud tubes on the concrete masonry unit foundation walls that continued into the walls of the home and frass (termite fecal pellets) and extensive wood damage to the engineered floor joists. There was also an area where water was flowing into the crawlspace and the vents were blocked by the exterior grading which was causing elevated humidity levels resulting in mold growth on the underside of the floor sheathing.

Unfortunately for the buyer, all these conditions were un-reported in the previous inspector’s inspection report and the inspector may not have even inspected these areas. The pest inspection company also did not appear to have inspected the crawlspace or identified these conditions. The previous inspector was avoiding talking to the buyer, denied responsibility and stated they were getting a lawyer. Now the buyer is responsible for these extensive repairs with limited options to recoup the associated costs. If this buyer had been well informed about these conditions or any potential inspection restrictions/limitations, they may not have purchased the property, or they would at least have had the opportunity to negotiate the repairs prior to closing. This buyer has been let down by the people they hired to protect their interests. When spending your life savings or taking on significant debt from a mortgage, the cost of a quality home inspection is insignificant to avoid financial ruin. Protect yourself and your investment by asking questions and researching your potential inspector, making sure they provide the level of service you expect.